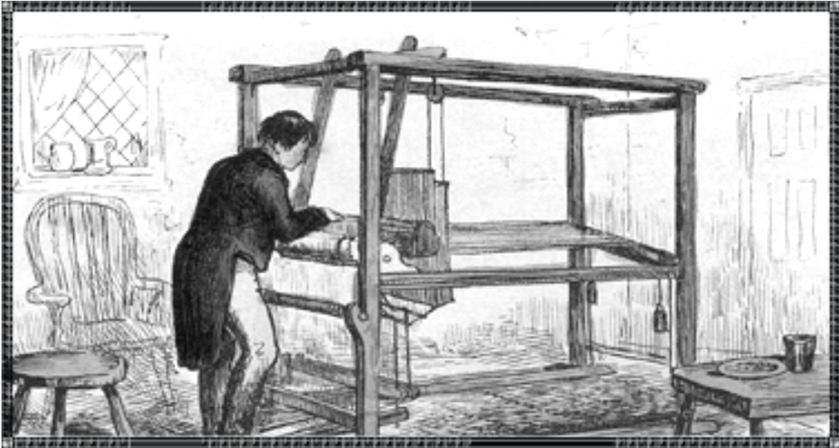 How silk was discovered:

According to the 27th century BC tale, the discovery of silk was an accident. It stated that Empress Leizu was having tea one day when a silk worm's cocoon fell into her cup.In its attempt to get out, the thread of the cocoon began to unroll. So the Empress thought of weaving the thread. The Yellow Emperor, encouraged his wife to study the life of silk worm, and so she learned the art of raising silk worms or what is called sericulture. Her entourage was taught as well and thus the advent of the silk industry.

For a very long time, the Chinese kept silk as a secret from the rest of the world. Only in the last half of the first millennium BC the Silk Road or Silk Routes were opened across Asia, linking Mediterranean world as well as North Africa and Europe. At first countries such as India and Japan learnt the science of sericulture and soon joined in on the eastern monopoly of silk production.

Traders introduced Chinese silk cloth to India, mainly from Samarkand and Bukhara and it gained immense popularity among the royalty and the aristocracy. Jamawar as well as brocade weaving centers in India developed in holy cities and trade centers because of the demand for expensive fabrics by the royal families and temples.

The ancient centers were situated mainly in Gujarat, Malwa and South India.

In the North - Delhi, Lahore, Agra, FatehpurSikri, Varanasi, Mau, Azamgarh and Murshidabad were the main centers for brocade weaving.

The most well known Jamawar weaving centers were in Assam, Gujrat, Malwa and South India 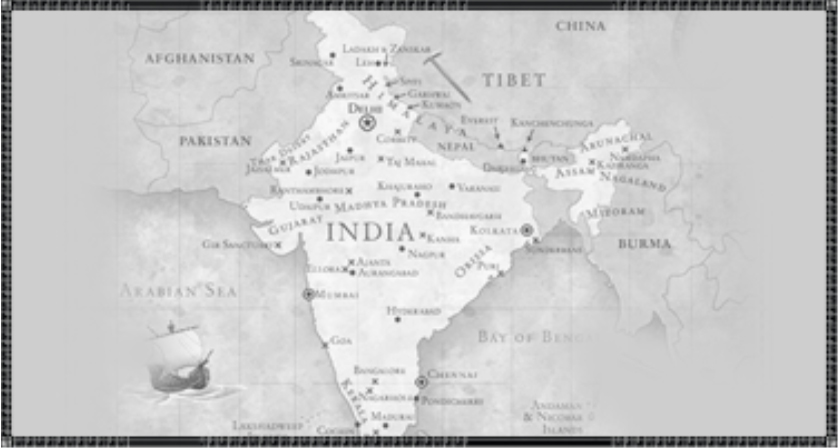 Silk in the Indian subcontinent is a luxury good. About 97% of raw silk is produced in the five Indian states of Karnataka, Andhra Pradesh, Tamil Nadu, West Bengal and Jammu and Kashmir. The North Bangalore regions of Muddenahalli and Kanivenarayanapura and Mysore contribute to a majority of silk production. Another emerging silk producer is Tamil Nadu where mulberry cultivation is concentrated in Coimbatore, Erode and Dharmapuri districts. Hyderabad (Andhra Pradesh) and Gobichettipalayam (Tamil Nadu) were the first locations to have automated silk reeling units. 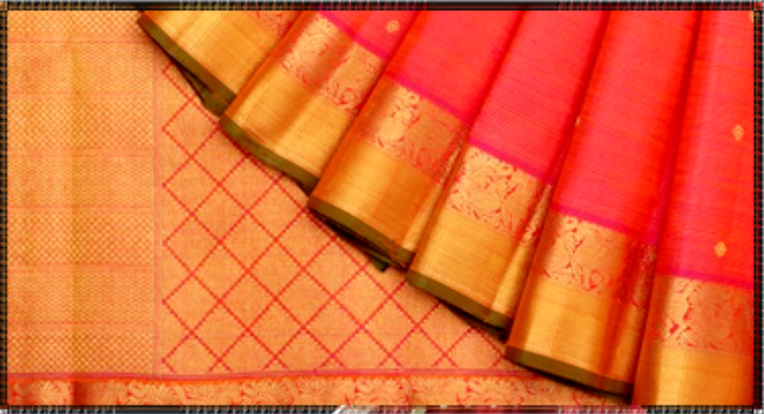 Silk fabric, also known as Paat in East India, Pattu in South India and Resham in North India, is a natural fiber produced from the cocoons of mulberry silkworm via a process called Sericulture. The yarns produced from the process of sericulture are used to weave a variety of textiles. 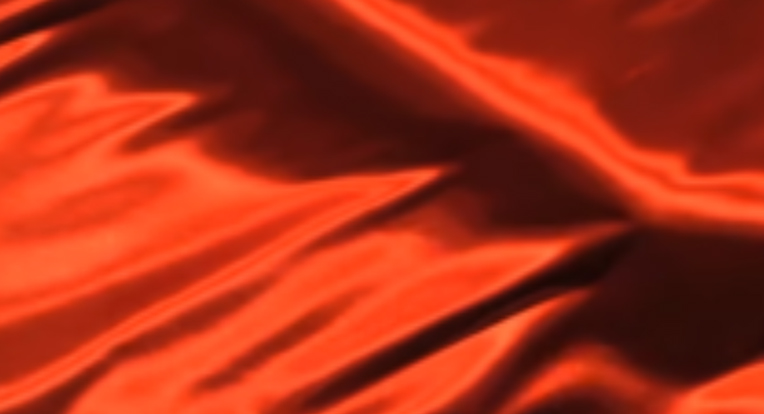